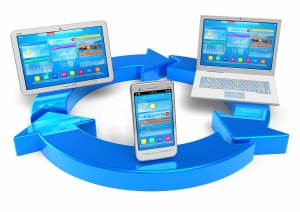 What is compatibility testing?

There are two types of version checking

1. Initial phase of compatibility testing is to define the set of environments or platforms the application is expected to work on.
2. Tester should have enough knowledge on the platforms / software / hardware to understand the expected application behavior under different configurations.
3. Environment needs to be set-up for testing with different platforms, devices, networks to check whether your application runs well under different configurations.
4. Report the bugs .Fix the defects. Re-test to confirm defect fixing.

© 2014 All Rights Reserved. Developed by qalogictesting